Renowned music photographer Ruth Medjber has shot everyone from Beyoncé to Grace Jones. Her love for photography and music shines bright and makes her one of the most in-demand photographers on the scene. So in demand that she's has hit the road with the likes of Arcade Fire and Hozier doing what she loves most.

She's also one of the nicest mná in the business and believes in supporting local, independent artists. Recently Ruth has become a voice for artists who have lost work in the wake of coronavirus. Refusing to let a pandemic stop her, tenacious Ruth has been speaking out on Twitter, TV and radio, opened an online store for her stunning prints, created a 'Mind Yourself' fashion collaboration with her mate Holly Pereira and is offering 1-2-1 tutorials and portfolio reviews online.

We caught up with Ruth to chat about her love of her work, BDE and what records she'd take to a desert island. Tell us a little about yourself

My name is Ruth Medjber (Ruthless Imagery) and I’m a music photographer from Dublin, Ireland. I’ve been shooting live music for more than half my life now. I tour with bands around the world and I shoot festivals like Electric Picnic and Glastonbury. I also have a portrait studio in Dublin where I work on album covers and promo shoots with bands and artists.

As one of Ireland’s most in-demand music photographer, what has been your favourite gig or festival to shoot?

Glastonbury will always be a highlight for me. I’ve been going there since I was 16 years old. I used to sit at the Pyramid stage and watch the photographers working away in the pit. I didn’t even dare to dream that that might have been me one day. Each gig and tour is better than the last so my “favourite” changes so often. If you weren’t a music photographer what would you be doing?

It’s such a hard question to answer because everything I am is wrapped up in my job. It’s my entire identity. I’ve been shooting since I got my first camera around 4 years old (my Dad used to sell camera gear so they were always a handy stocking filler). When I really discovered music in my early teens, pairing it with photography was just the most natural progression. It’s ingrained in me, to my core. I get cranky when I can’t shoot. So I don’t know what on earth else I could do.

What does feminism mean to you?

Equality. That’s it. Plain and simple. It just means that men and women should be equal in all roles in society.

You choose the Cailleach Salach (Dirty Witch) Beanantee for this project, why did you pick that one?

Actually, my first Beanantees purchase was Tiocfaidh Ár Grá, which I totally adore. It has such a lovely message while being a little on the cheeky side. A lot of people instantly understand it, even with no Irish. Cailleach Salach is a little trickier I think, gotta make people work for it sometimes! Do you think that the Irish language is important to Irish culture?

Absolutely. It’s something I’m consciously trying to include more in my day to day. It’s such a unique thing to have, plus it sounds so beautiful when spoken. We’d be mad to let it disappear. I also love having the cúpla focal when I’m abroad and want to speak in code to my fellow Irish heads! I’m going to make it my mission to learn more and more this year.

All male line ups, both on the stage and in the crew. We need to consciously start hiring more women. A lot of the music industry is hired through personal recommendations, which is a brilliant way of hiring, except you’ll find that a lot of men will only recommend other men. We need to break that circle and start putting equally talented and qualified women in the mix. Once we have more women working on the crew, it’ll become a more welcoming environment for the women on stage too.

The humanity, compassion and kindness that we’re showing each other during COVID-19. That should be something we carry forward into our next chapter.

What have you got coming up workwise in the next few months?

Since the C word has taken over I’m finding it really hard to focus on anything that’s not immediately happening right now. Imagining a future when you’re so uncertain of dates and time is really tough. I’m working on a few long term projects at the moment though. One is a portrait series about empowering migrant women in the workforce which will hopefully come to fruition in Spring 2021.

If you could bring three records to a desert island what would you choose?

So my three records...this is hard and forever changing so I'm going to answer quickly! Is there an audiobook on desert island survival that I can bring? Ok, seriously....something by Radiohead. Probably Kid A as it has personal significance and never fails to get me into a proper creative mind frame, and sure that's essential on an island!

Lisa Hannigan, maybe the live record from her Dublin Concert Hall gig. I was actually there (shooting the cover) but the reason I'd chose it is that Lisa represents the goodness in the Irish music community. She's lovely, to everybody. She works hard and creates beauty. I think if I were marooned on an island, I'd want something to remind me of all I have at home to come back to and a Lisa record would do that just nicely.

Then it's a toss been two storytelling records, I adore a concept album or one that has a narrative running from start to finish...Decemberists: Hazards of Love and Orlando Weeks: The Gritterman. Any advice for other mná trying to break into the industry?

Seek advice and support from other women, you’ll find that the majority of us will try to help other women climb the ladder too. If someone turns down your proposal or doesn’t hire you or basically says “no”…ask why. Don’t be afraid to just put yourself forward for things. Claim your BDE and don’t succumb to Imposter Syndrome. You can keep up with Ruth and her gorgeous dog Leia on her Twitter, Instagram and over at Ruthless Imagery.

Pick up one of Ruth's amazing prints or book a tutorial or a future photoshoot here. 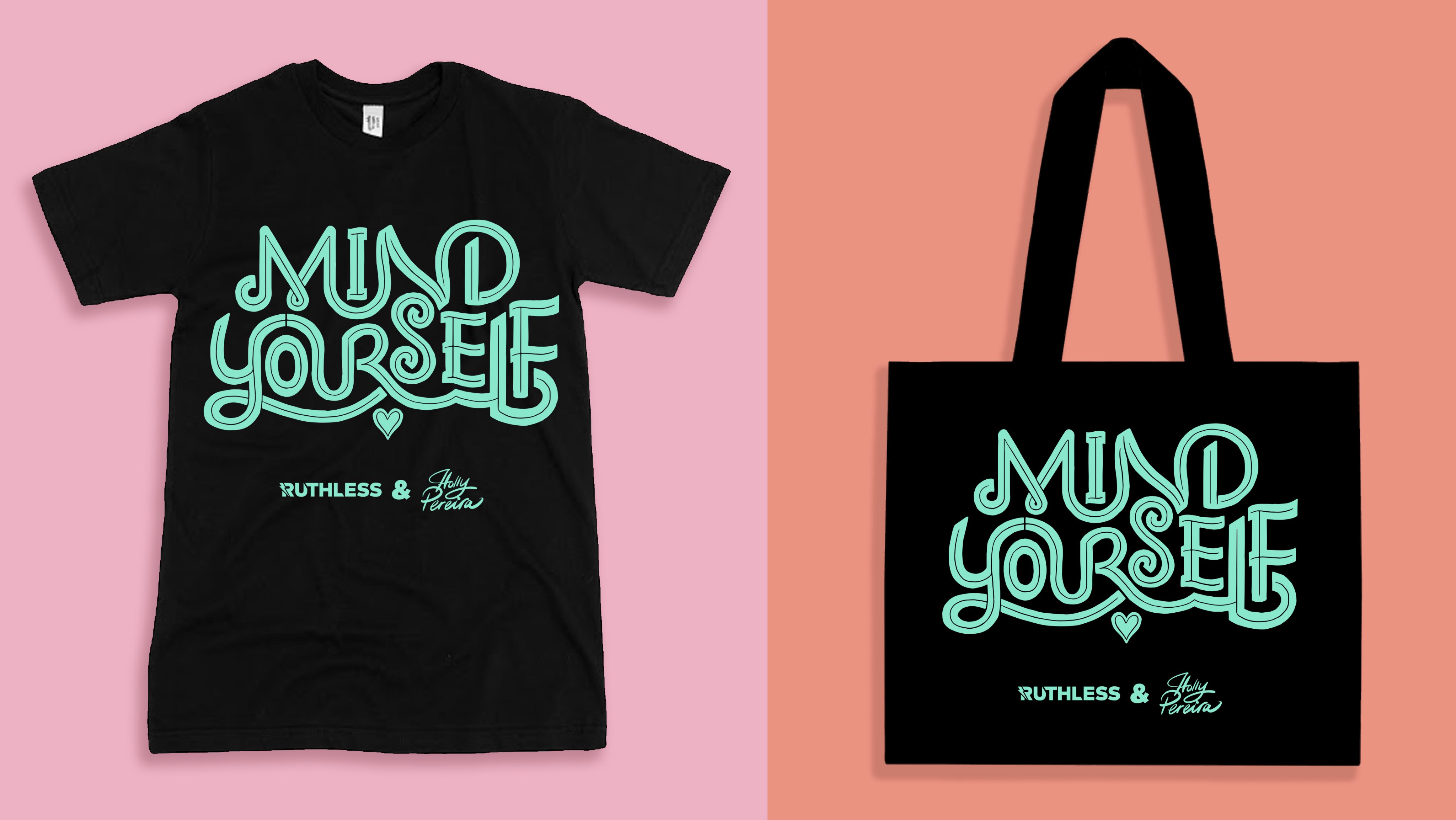